Australian banks are currently under investigation for malpractice, fraud, lying to customers and regulatory bodies, etc., so I thought a few bank cartoons would be timely.

My cartoon has a Ned Kelly reference! A little word of explanation if you’re not from Australia: Ned Kelly is a real-life bad-boy Aussie folk hero, a 19th-century bushranger (similar to a British highwayman and outlaws of the old American west). He is best known for wearing a suit of bulletproof armour during his final shootout with the police.

“Which Bank” was a slogan of the Commonwealth Bank of Australia. 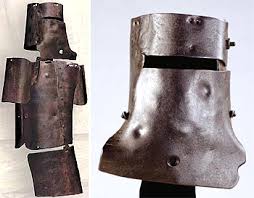 While I think my fellow WordPress bloggers are wonderful, they are the only ones who respond with likes, comments and follows. And although I am really delighted with these responses, I want to get out to a wider audience! How?

How do I do that? Help, please.